You're My Best Friend


Inspired by a Song

& my song is You're My Best Friend by Queen.  Obviously the card is not for me as it has a woof as the best friend, but I know loads of people who fall into that camp. 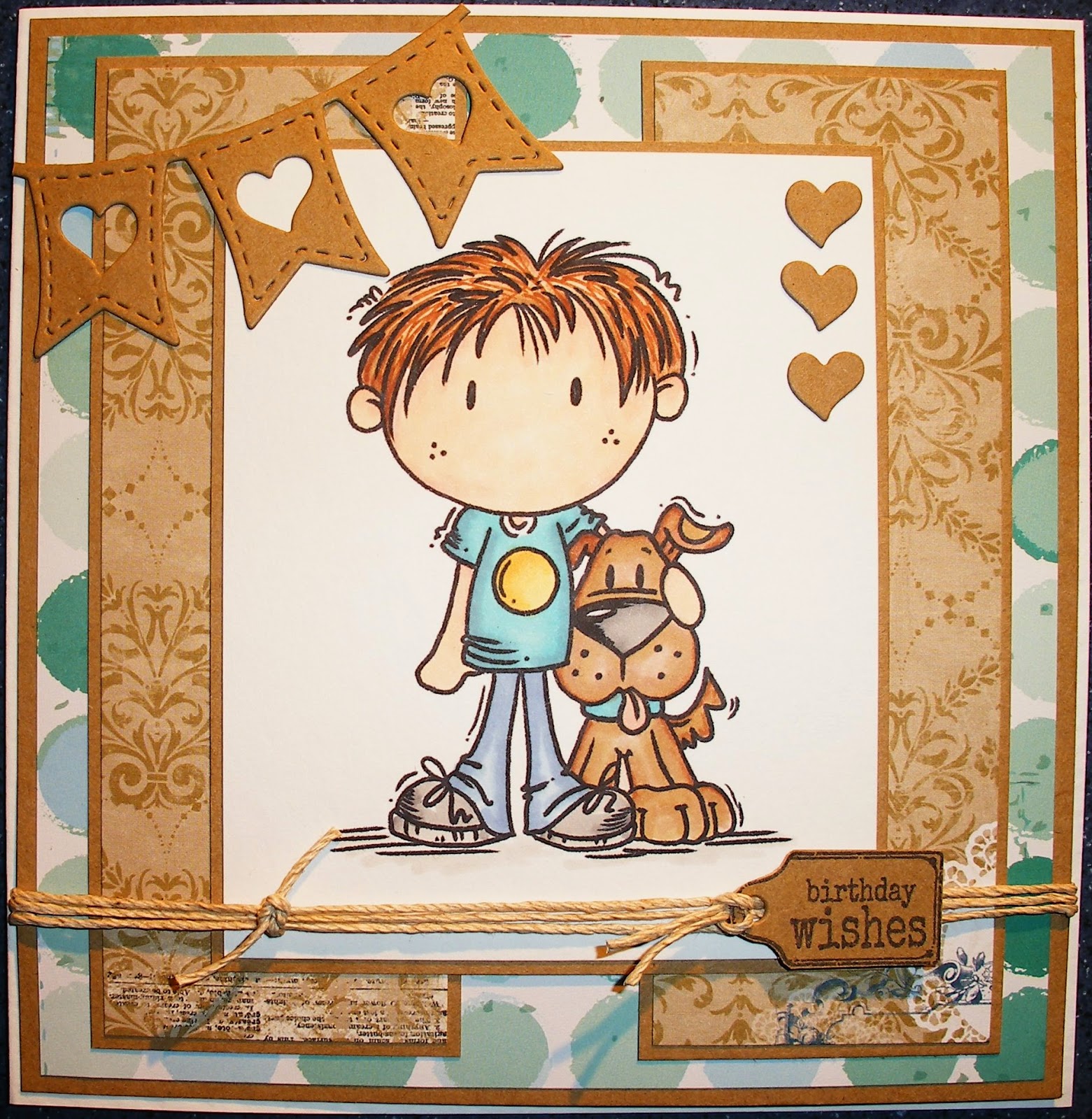 Papers today are Bo Bunny and Papermania I think.And the card is finished with LOTV tags, twine and another favourite of mine, that La La Land heart banner.

Finally a tale with a happy ending...
Alan's iPad broke at the weekend, the screen went all funny - white with a grey bar across and ceased to work properly.  Despite it being out of warranty I took it back to Apple to see what they suggested, and they replaced it FREE OF CHARGE!!! You can't get better service than that so I'm super impressed and obviously Alan is mega happy. Thanks Apple, Jx
Posted by Janice at 07:25

Gorgeous card Janice, I love the cute image and beautiful colours.
It's nice to hear about some good customer service for a change, thanks for sharing.
Sue xx

Like it Janice, perfect song, but as a Queen fanatic a bit biased maybe. Like the colour way you chose.

Very Cute card! Nice to hear about the computer!
Thanks for joining us at Digitally Sweet!

Lovely card Janice, love the image. I fall in the dog lovers camp too. Have a nice day, Veerle x

Love your card (and Queen....a LOT!!) such a fabulous image and love how you have attached the tag!! Good customer service is such a rarity these days but I remember when Con had problems with his iphone they replaced it too...probably cheaper for them in all honesty!! xx

One of my favourite songs - my BF is a huge Queen fan! Your card is adorable!

Oooo cute image hun and a fabby layout too.

Good news to hear about Alan's ipad, if only all companies were the same !!, Luv Sam x

Well here I am back again! Still love your card! Just popping back around to thank you for joining our Tag It challenge over at Glitter n Sparkle - best of luck in our prize draw!

Gorgeous card. Thanks for joining us at Card Mania Challenges. Good luck and hope you'll join us again.

Such a pretty card. Thanks for joining us at Sweet Stampin' this week :)
xx

Ahh fabby card, My woof is my best friend!! Although a few years back you wouldnt have heard me saying that as I wasnt a woofy person!! Way to go Apple for the replacement!! Thats brill, Love Hazelxx

This is gorgeous hon! What a great song title as well! Love this sweet image!
Oh and thanks for sharing with us at Sweet Stampin' this week, good luck! Pami x

Aww, isn't this adorable, thank you so much for sharing with the Sweet Stampin' Challenge.

This is sooo cute Janice!! I love that image and your gorgeous colors, fabulous heart banner too!
Hugs, Tammy

so gorgeous janice.i love the sweet bugaboo image and your colour combo is stunning ;D

Absolutely adorable! Thanks for sharing it at The Pink Elephant Anything Goes Challenge! Come join us again.

Gorgeous card. Love the La La Land heart banner. Thanks so much for joining in the fun at Fab ‘n’ Funky this week for our ‘Anything with Diecuts’ challenge. Good luck! Hugs, Wends x Fab ‘n’ Funky DT

So super cute! Thanks so much for playing along with the Simon Says Stamp Wednesday Challenge! 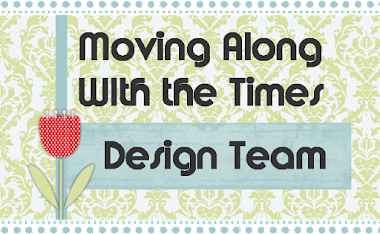 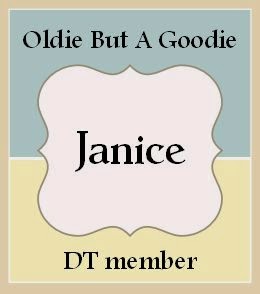 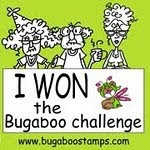 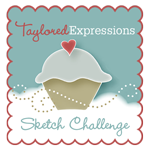